Focus on growing your business,
we'll take care of the rest
For more than 8 years of work, we have earned an impeccable reputation in the market. We are trusted by both small firms and large companies. We approach our work with full responsibility, so our clients stay with us. By starting cooperation with Assistance Group, you will find a reliable partner for your business.
Management Team 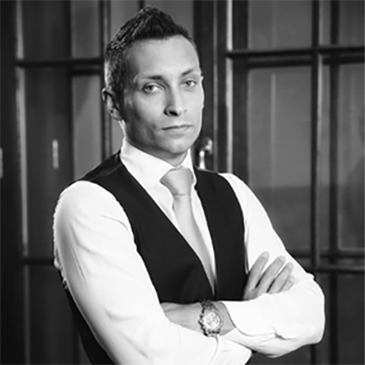 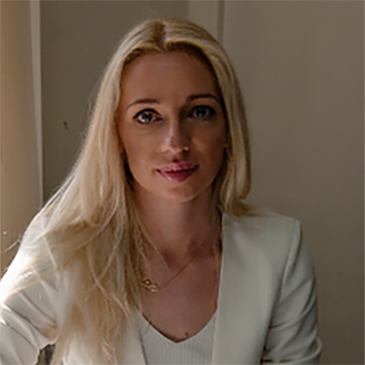 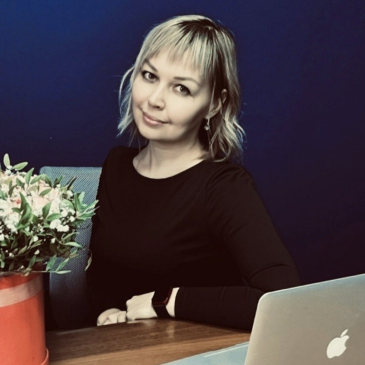 More than 7 years of experience in senior positions in medium and large companies consisting of several legal entities.
MBA degree.
Possession of a full range of management tools in the field of financial management and accounting. 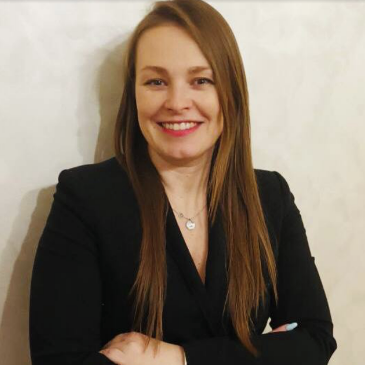 It all started with a request from Uber, which at that time was entering the Russian market and was just setting up a legal entity in Russia. All payments went through Amsterdam, and this did not allow for active development, despite the large number of ambitions and plans. Uber asked the CEO and founder of Assistance, Alexander Pokrasov, for a recommendation - if he could recommend a reliable supplier who could promptly process payments and help with the launch of the project in Russia. In the future, this became one of the key services that the Assistance Group company specializes in and was called the "Purchasing Aggregator".

Since at that time there was no one on the market who could qualitatively satisfy the request of Uber, and after 2 months the company returned again with this issue, Alexander decided to join on his own and, in fact, the company began its work from this. As part of Uber, the Assistance Group operated in more than 30 cities. Responsible for most of all purchases - from renting outlets in shopping centers and offices, to marketing and branding cars.

The project continues to this day - successful cooperation continued and is actively developing after the merger of Uber and Yandex.

The staff of the company was actively growing and it was decided to work not only in the format of remote teams, but also to rent own office. New customers began to actively approach the company, as almost all the partners operating at that time willingly recommended Assistance Group as a reliable supplier services. From international large customers, a new request - the need for business process outsourcing. So Thus, a new direction and one more service was formed, which later became one of the main ones. Headed direction represented by BPO Director Irina Koloyanova, previously responsible for projects with more than 7,000 employees in Ventra company.
A new direction at that time began to develop, which subsequently took a strategically important role in the company Assistance Group. The company began to provide recruitment services. Direction represented by the Operations Director headed Elena Fateeva (more than 12 years of experience in international companies - Ancor, Antal Russia and others), previously responsible for recruitment of all mass personnel in FIFA 2018 and Cup projects Confidentiality. Three directions were formed - IT, NON IT, MASS. AT further MASS recruitment (selection of mass personnel) became a separate business unit.
The Assistance Group team in Minsk is responsible for implementation of the company's services, including for mass recruitment personnel. Thanks to the large number of professional trained staff the team covers a significant market share and replenishes its own, specially developed base, which further helps quickly and fill vacancies with high quality and fit into even the most short client terms.
At the beginning of the year, work was organized and launched
large-scale ORC in Tula.
The company even managed to move from one office to another - in 3
times larger in area than the first, since the state
employees has grown a lot.
In general, this year we have recruited 350 +
highly qualified specialists and closed 2200 +
massive vacancies.
Assistance Group went beyond Russia and works Worldwide. Assistance Group turnover exceeded 1 this year billion rubles.
Over these 5 years, we have successfully implemented more than 2900 projects for of our customers and grew 12 times. In the state of the company currently 80+ employees, 3000+ outsourcing personnel, more than 10,000 verified contractors and 120 active well-known clients. Our team is highly qualified consultants and managers, with many years of consulting experience.
2015

Launch of Assistance Group and the first service - a procurement aggregator

Opening of own office on Belorusskaya and launch of outsourcing

Opening of a representative office in Belarus

Opening of an operational and settlement center in Tula